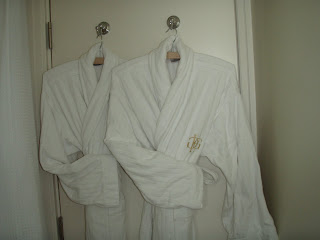 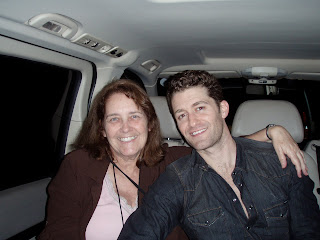 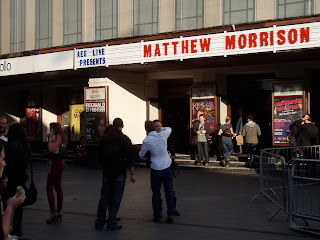 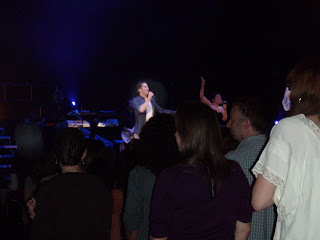 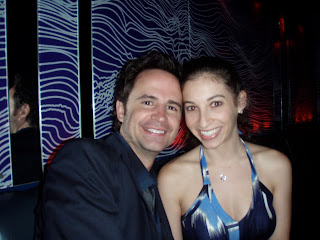 Tonight I fly to Tanzania, the real start of my journey!
Posted by footloosemary at 6:55 AM

Email ThisBlogThis!Share to TwitterShare to FacebookShare to Pinterest
Labels: Rick and Rebecca